Miercurea fara cuvinte - The Art of Dar- goodies from Transylvania 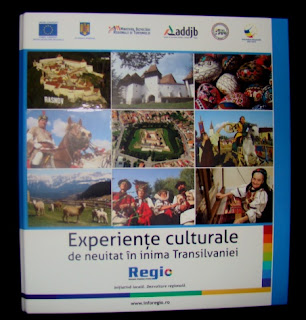 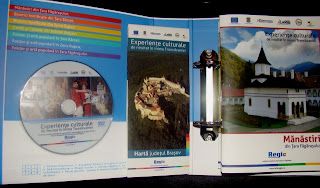 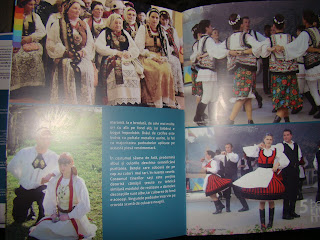 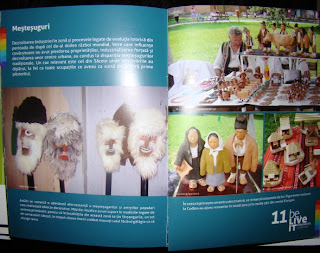 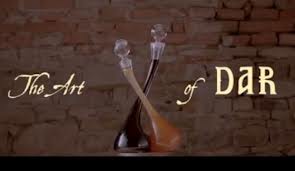 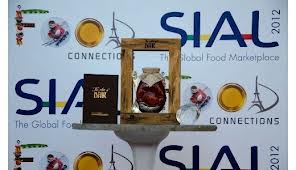 Ciucas Mountains, a place to remember…

Romania shelters the last virgin and quasi-virgin forests and the last large carnivorous populations of Europe. And this is a fact!
I want to speak you about a protected area situated on two counties territory, Prahova (where I live too) and Braşov. Although Ciucas is one of the smallest mountain massifs in Romania, there is one of the most vigorous Romanian centers of biodiversity.
They are part of a controversial unit of relief, the most complex geological structure of romanian mountains, the Carpathians arch. They are known and studied for their rich ruiniform microrelief such towers, coloumns, niches, alveolus, lapies, small caves. Ciucas were proposed for conservation, like a national park, since 1912, by a forestry ingineer, but in present time these mountains are a Nature 2000 site.

Climatic conditions are diferent between the south and north mountainsides, so we meet here many tipes of  microclimates. This is the most complex topoclimate area of Romania with one of the various vegetation in the country.
Ciucas Mountains are on first place in Europe with regard to the existence of  Deroceras and Alopia snails wich have many species and subspecies in that region. Some species are endemics , in other words we meet them only in these mountains. Ciucas Mountains are world genesis center of these species.
In this area lives a few species wich are glaciar relicts from ice age: a snail named Helicigona, a butterfly- Erebia, the mountain cock, the Chamois (black goat) wich was disappeard in these mountains and reintroduced in 1975-1976 (12 individuals from Bucegi Mountains) and it is the biggest among the geografical races of the specie. It is a steppe element. The mountain cock (Tetrao urogallus) is a bird wich depends on the resinous forest existence. Only the female is legal protected. It is an element of siberian taiga.
The forests stretch up to 1500 m altitude and give shelter to 373 plants species (8 % of national inventory). The virgin forest is habitat for  the large carnivorous: brown bear, lynx, wild cat, wolf and for many other animals: vipera snake, deer, red fox, tree marten, stone marten, commun marten, polecat. In Prahova county, in 2012 were evaluated 311 bears, 98 wolfs, 41 lynx and 163 wild cats.
From the total area of Ciucas Mountains of 22000 ha (220 kmp), the state forest patrimony covers a surface of 15000 ha (150 kmp). The ecosystems are preponderantly natural (77%); as compared to the specific average of the national forest fund, the local abundance is higher up 211 times. The beech-hornbeem forest has the highest ecosystemic function because shelters the greatest number of vegetal species. The carpathian spruce forest were studied like a taiga area because shelter birds species wich are commun for siberian taiga: little owl, mountain wood-pecker.
The natural forests (virgin forests) are defined as resinous and broudleave stands with a mean age of over 95 years. From the last tracks of fabulous virgin forests, there should be mentioned those consisting of pure and mixed tree stands of  fir, beech, spruce, with relict clusters of Taxus baccata, as well as tree stands of unusual dimensions for the precarious local ecological conditions. In the field, the distribution of these forests was maintained in the inaccessible and hardly accessible places from the blocked basins and quasivirgin steep slopes around the mountain bare lands.

So, give a look to these photos and judge yourself…and remember! This is just one of many and many wonderful places of Romanian mountains. 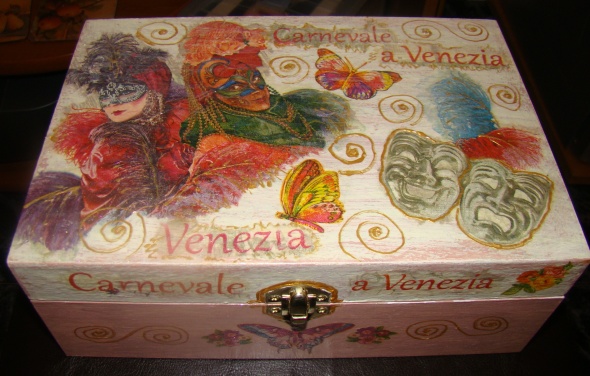 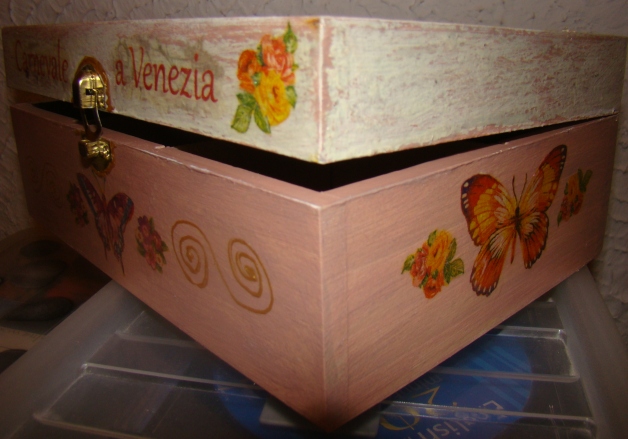 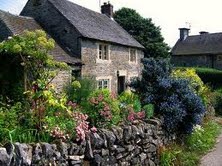 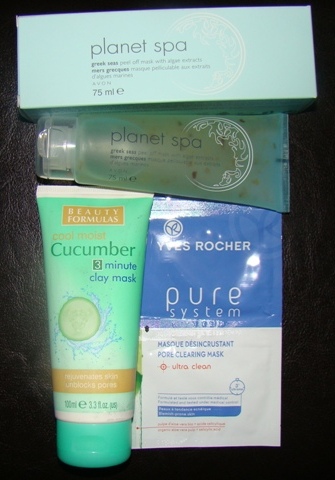 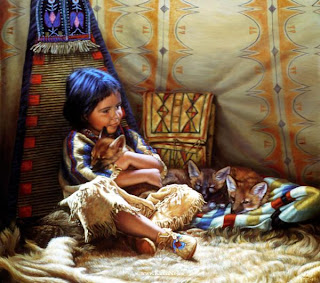 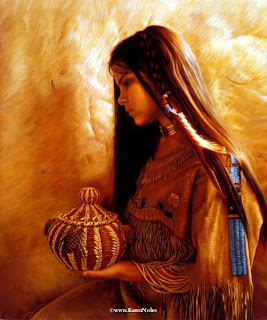 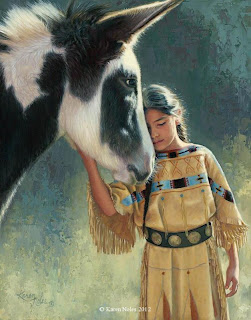 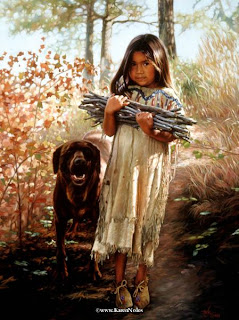 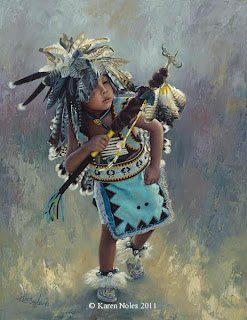 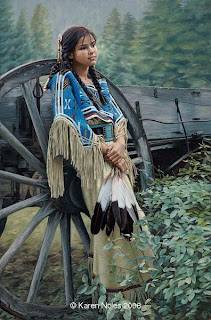 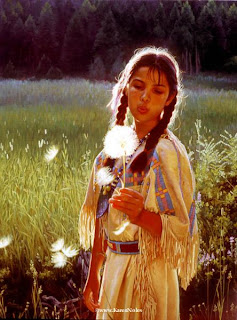